Since 1970, Last Gasp has published and distributed the art, writing, and photography of popular and underground culture. 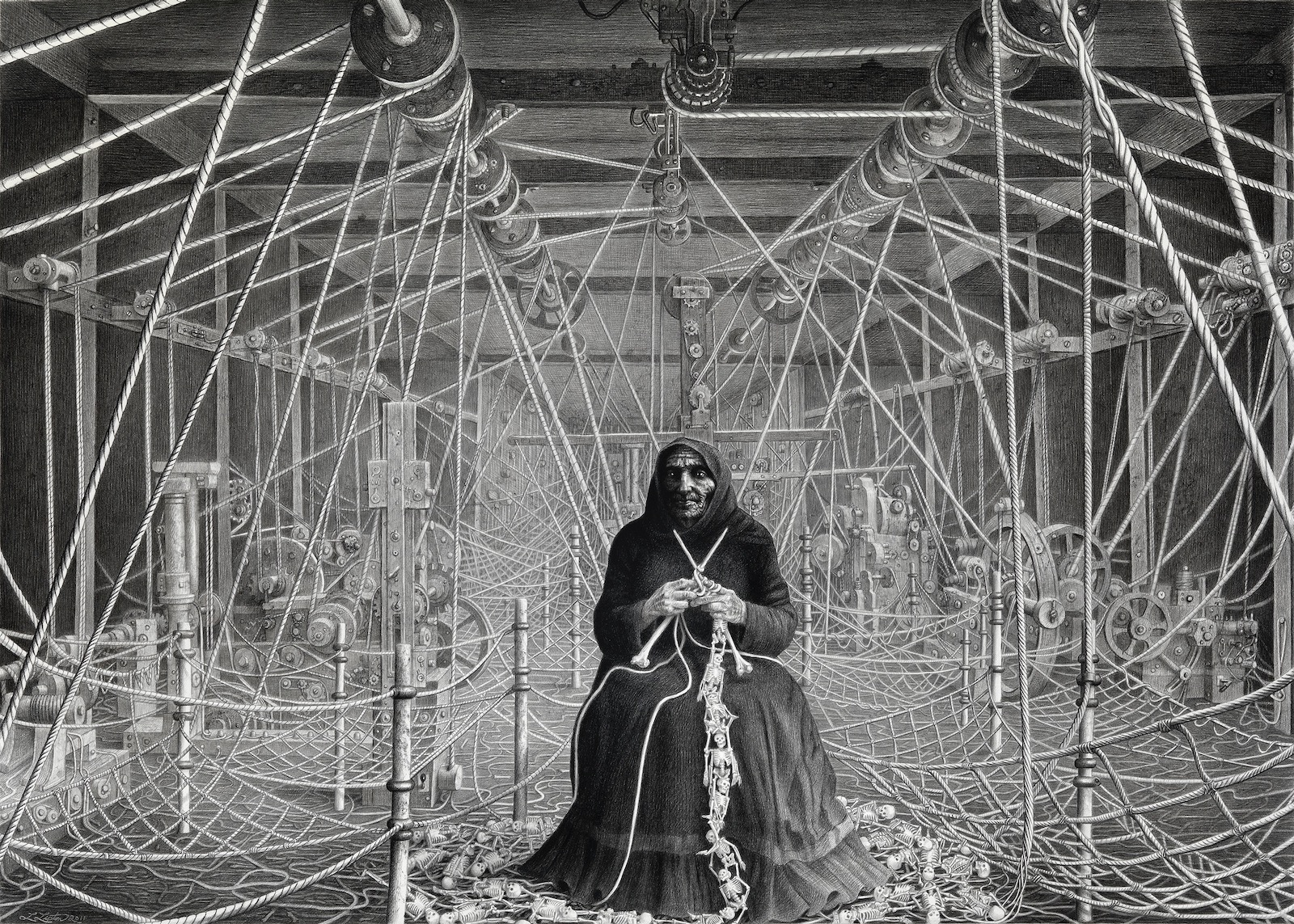 PUBLISHING THE ART, WRITING AND PHOTOGRAPHY OF THE UNDERGROUND FOR OVER 40 YEARS

Last Gasp is one of the largest and oldest publishers and purveyors of underground books and comics in the world. Over the years we have published, and in some cases brought to light, some of the most respected and talented artists working today, including R. Crumb, Justin Green, Bill Griffith, Mark Ryden, Aline Kominsky-Crumb, Frank Kozik, Todd Schorr, Winston Smith, Spain, Robert Williams, and countless others. Today, we publish 12-20 new titles per year, focusing on ‘lowbrow’ and ‘pop surrealist’ artists, as well as graphic novels and pop culture titles. We also distribute all sorts of weird ‘n’ wonderful subversive literature, graphic novels, tattoo, and art books, supplying them to bookstores and art galleries on six continents.

Ron Turner founded Last Gasp in 1970. Our first publication, Slow Death Funnies #1, came out on the first Earth Day, April 15, 1970. Subsequent comics included the all-women’s comic It Ain’t Me Babe and Skull Comics. Turner’s enthusiasm for underground comics–in particular their autobiographical aspect–has been the driving force behind many groundbreaking publications. Last Gasp published Justin Green’s highly acclaimed confessional Binky Brown Meets the Holy Virgin Mary in 1972, a book that became an inspiration to many artists now working in the autobiographical style. “Art Spiegelman, who won the only Pulitzer Prize for cartooning, has said he would never have started to do the autobiographical story of his family (in the graphic novel Maus) unless Justin had done it first. And Robert Crumb said the same thing,” said Turner.

Last Gasp books have been glowingly reviewed in the New York Times, the Wall Street Journal, Playboy magazine, Publishers Weekly, Library Journal, School Library Journal, Juxtapoz magazine, the Guardian, Hi-Fructose magazine, the San Francisco Chronicle, the Austin Chronicle, American Book Review, and the Los Angeles Times. Last Gasp was named “Best Local Publisher” in 2009, 2010, 2011, 2017 and 2018 (and maybe a few in between) by readers of the San Francisco Bay Guardian. Our offices are located in the Mission District of San Francisco. 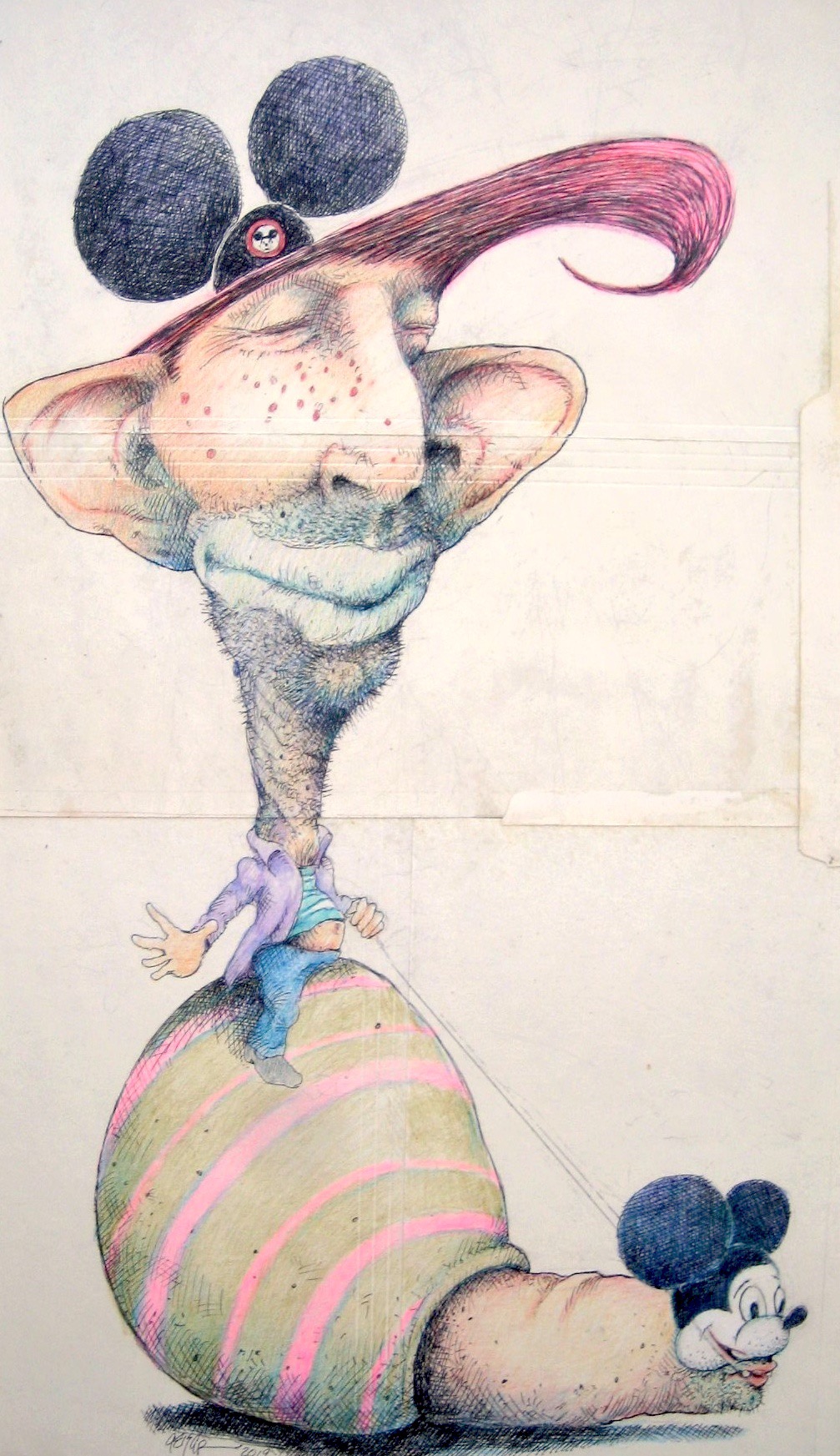 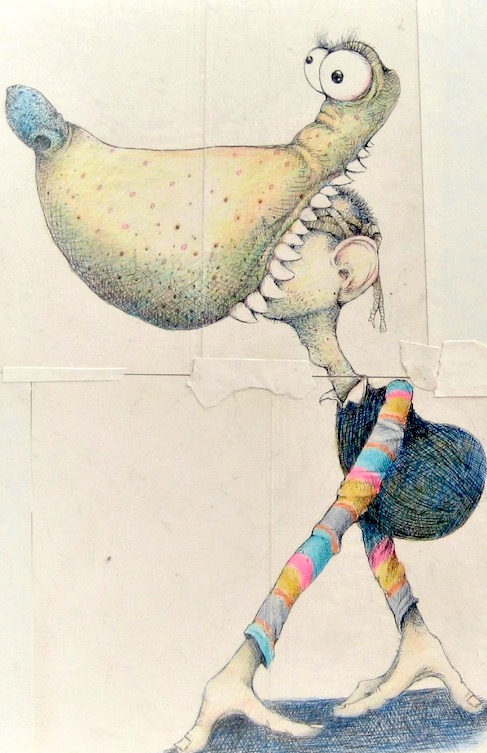 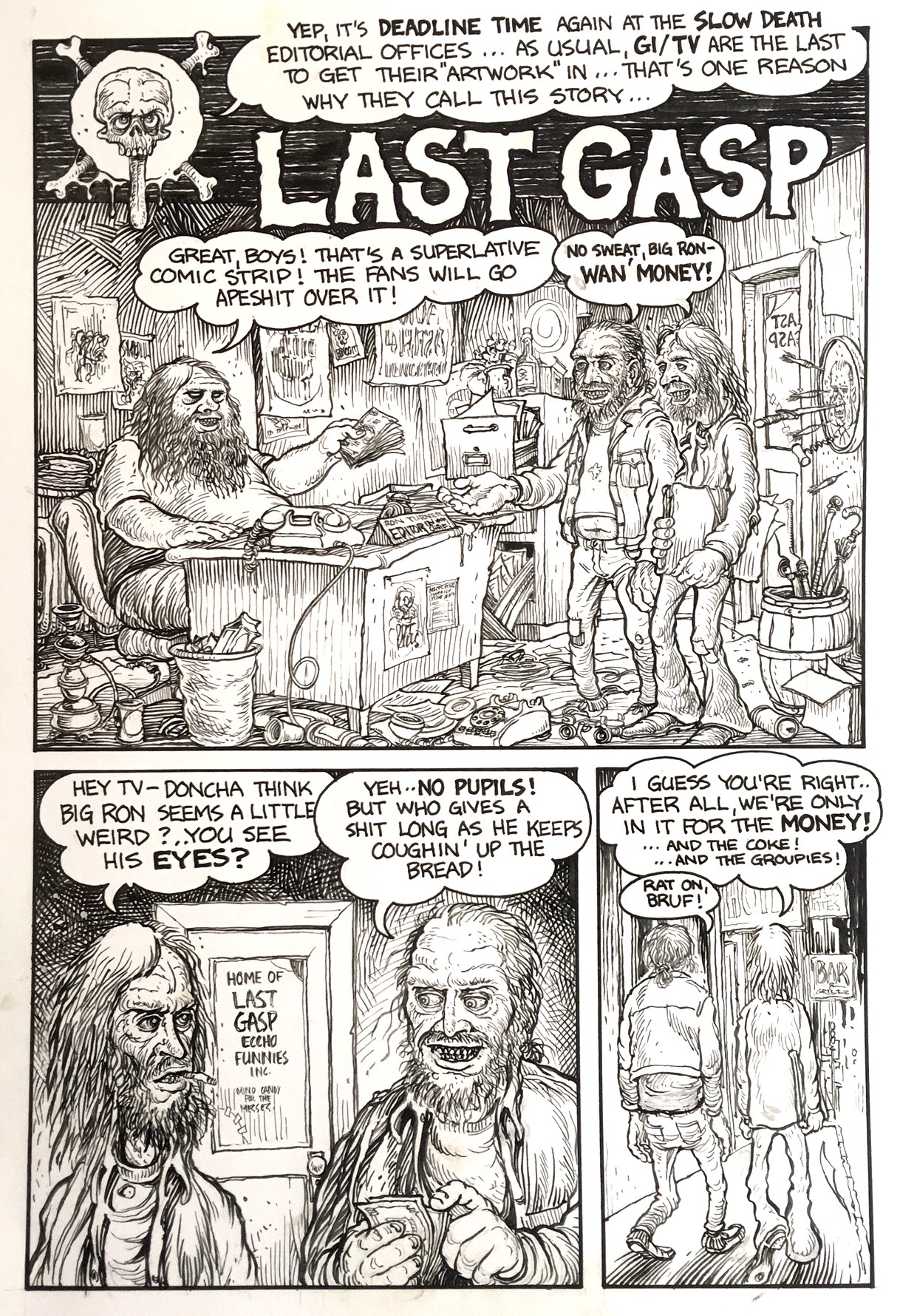