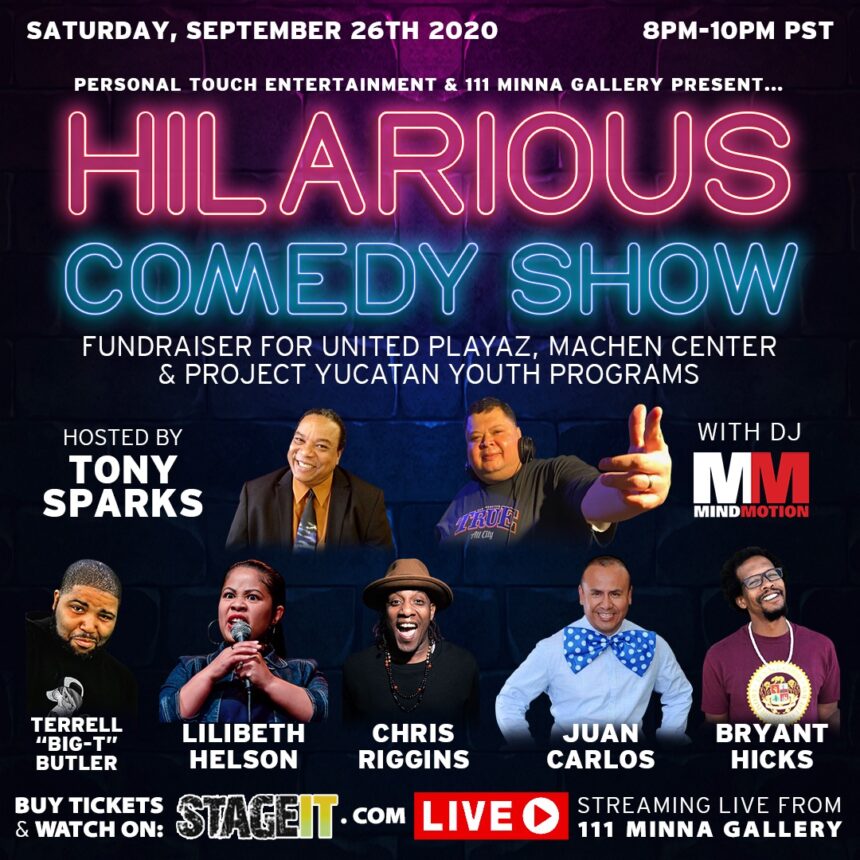 With DJ MIND MOTION in the mix!

Support your favorite Comedians and Community Organizations by attending the show & tipping LIVE during the show where you’ll get to chat with them in the comments.

We hope you can join us for a hilarious and incredible night of comedy! 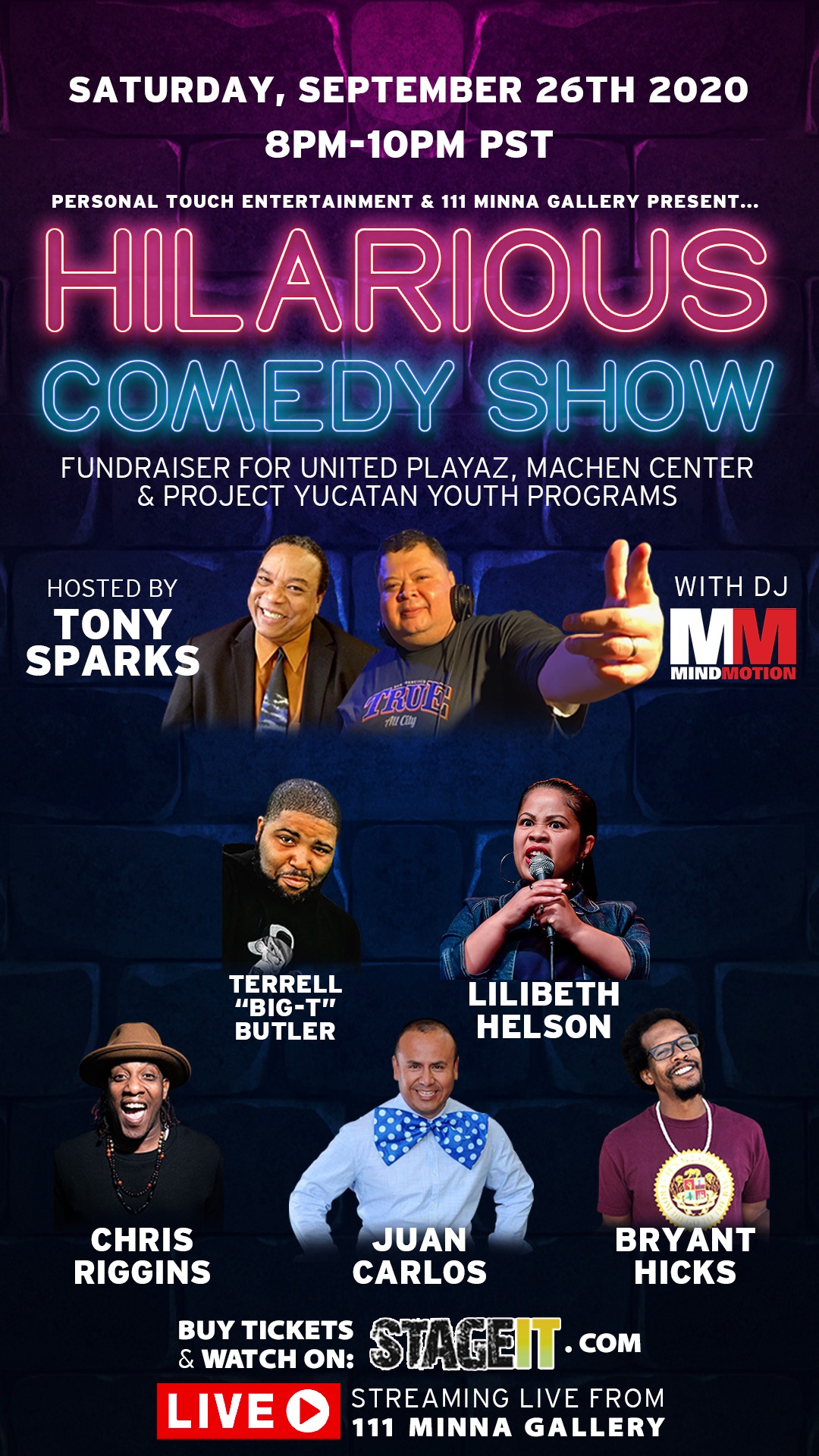